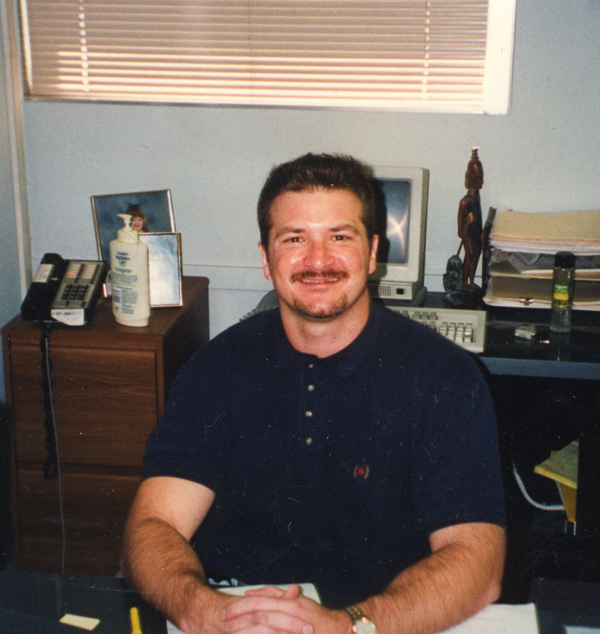 CSC’s company president and dear friend Bill died June 6, 2001, in a crash on his Harley Davidson. His wife, Cynthia, and children are doing well, but have suffered an immeasurable loss. A memorial scholarship was generously funded by many of you, friends of Contractors Service Company and the Brown family, for Bill and Cynthia’s three children.

Bill had asked that all his organs be donated. He was such a vital, healthy 37-year-old that we know many lives have been blessed thanks to the generosity he showed in preparing his Living Will. Bill’s remains rest next to those of Cliff Brown, founder of CSC. May they both rest in peace.